The State of the Bilateral Relationship, War in Ukraine on Agenda at Business Forum with Ambassador Takács | AmCham Skip to main content

The State of the Bilateral Relationship, War in Ukraine on Agenda at Business Forum with Ambassador Takács

Szabolcs Takács, Hungarian Ambassador to the United States was the special guest of our first post-summer event on September 5 where he talked about the state of the bilateral relationship, its recent challenges such as the disagreement on the global minimum tax and the termination of the 1979 income tax treaty with AmCham Second Vice President Dr. Dávid Kőhegyi, Local Partner at DLA Piper Hungary. 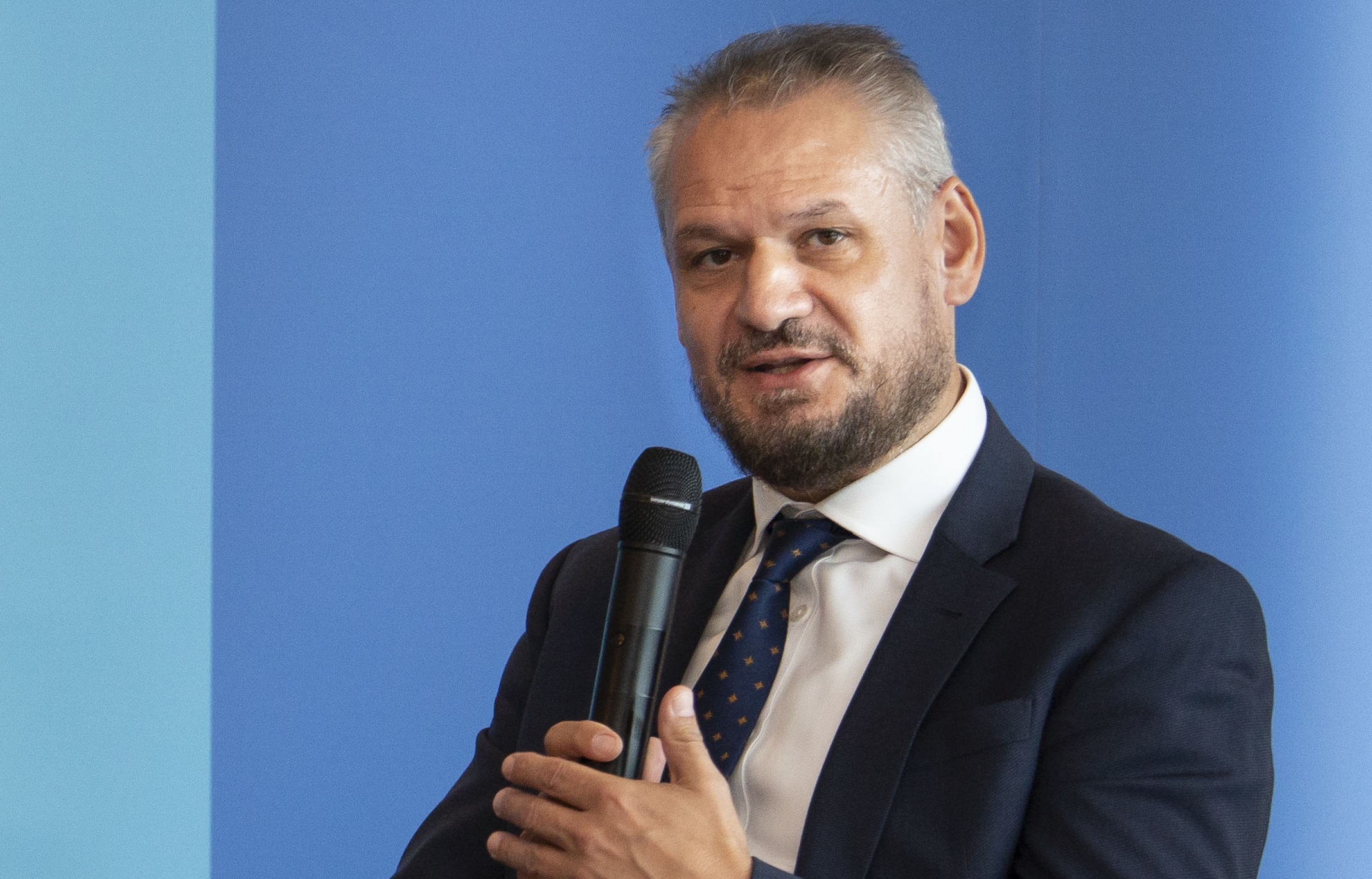 Furthermore, the war in Ukraine, its geopolitical and economic impact on the world and Hungary, as well as our government's stance and response in the conflict were also discussed.

Prior to the forum, our Patron Members had the opportunity for an informal closed-door meeting with Ambassador Takács. 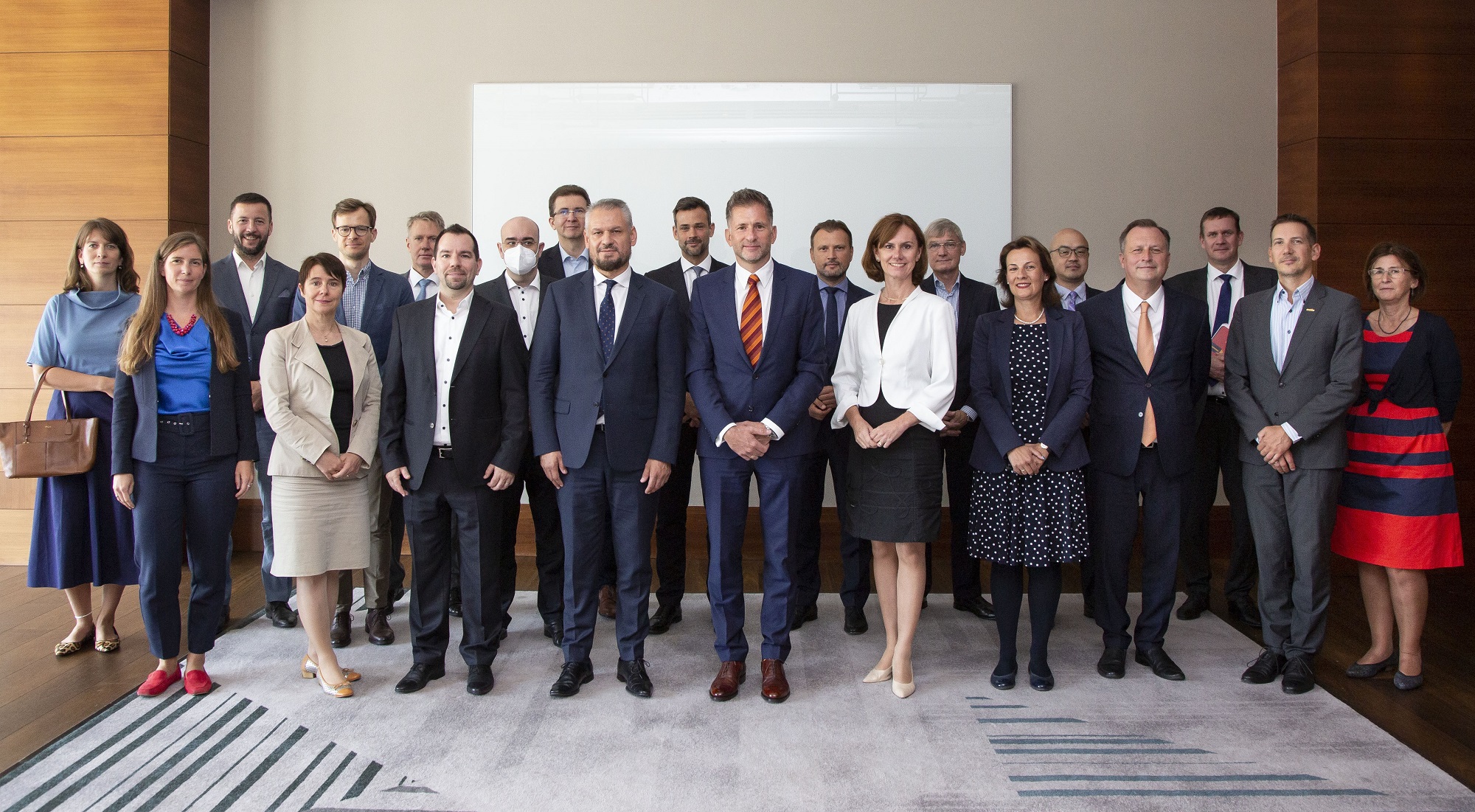 AmCham would like to thank DLA Piper Hungary and Philip Morris International Hungary for sponsoring the event.