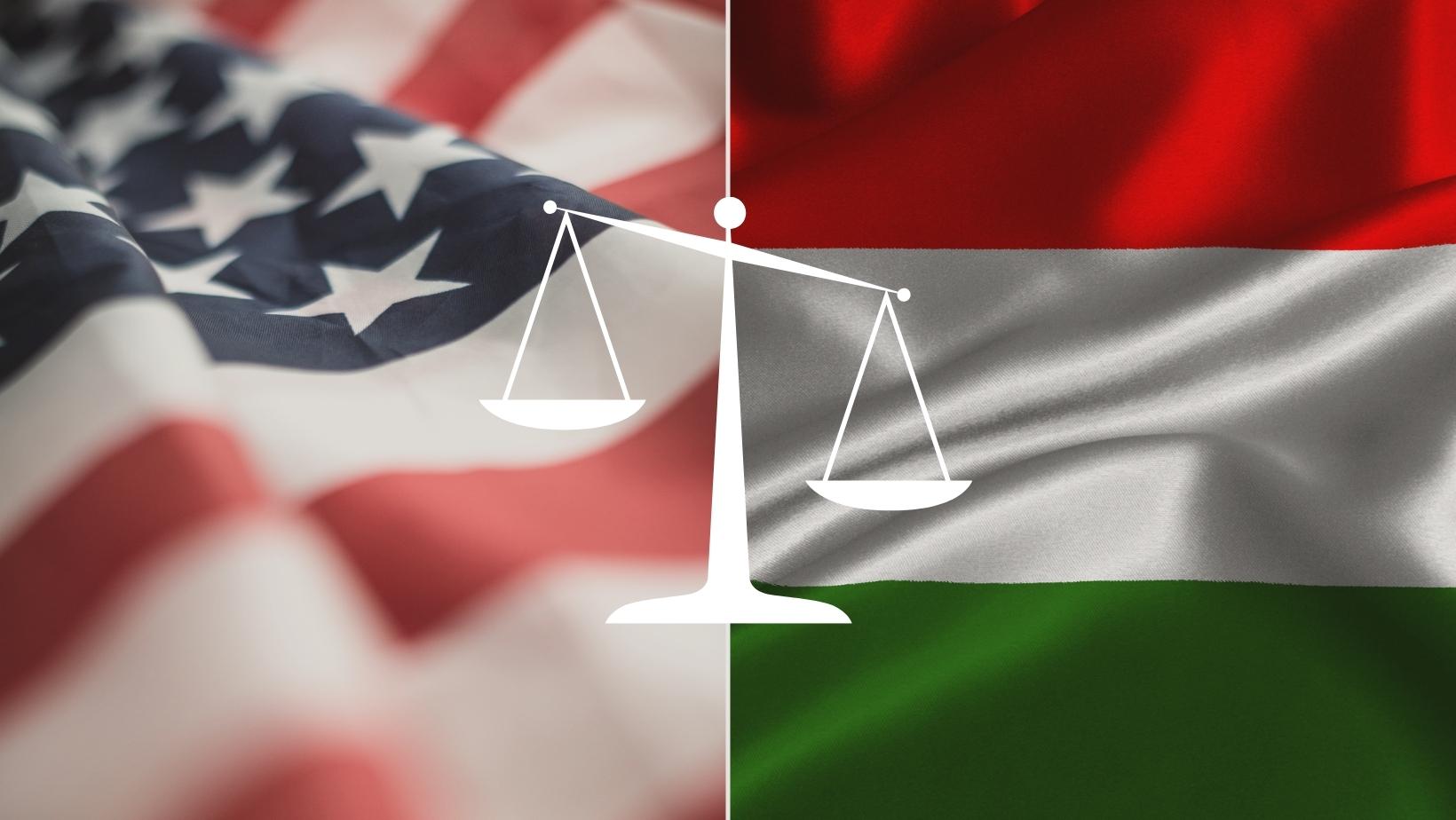 The United States Department of Treasury announced the termination of the income tax treaty of 1979 with Hungary on July 8, believed to be in response of Hungary’s veto of the 15% global minimum tax and long-term concerns with the treaty and Hungary’s tax system. The decision creates uncertainty, and unfavorable conditions for investors in both countries, deteriorates the competitiveness of Hungarian companies, and damages the bilateral relationship between the U.S. and Hungary. Therefore, AmCham Hungary urges the leaders of the two countries to do everything in their power to find an agreement that ensures advantageous and predictable conditions to protect and promote investment in both countries.

The termination of the treaty, which is massively advantageous for Hungary in international comparison, would come to effect in January 2024 at the earliest, thus the two countries still have time to find a solution.

After the deadline, tax effects of transactions between the two countries will be conducted in accordance with domestic laws, creating further unpredictability in the long-term for businesses.

With the termination, Hungary would be the only country in the EU and the OECD without a tax agreement with the USA.