During the last Investment PTF meeting and at the Business Meets Government Conference in October we learned the main findings of the analysis by McKinsey on how the Hungarian economy would likely evolve over the next decade. Now, we invited Professor Dóra Győrffy as guest speaker to present the main results of her latest research on the different convergence paths in the countries of the CEE region. Based on the presentation, we had the opportunity to compare the past and the future perspectives, and that what are the critical points to align them. Meanwhile, we could also share different views on the assessment of past economic development. Ferenc Pongrácz, Investment PTF Lead (Tungsram) moderated the discussion. 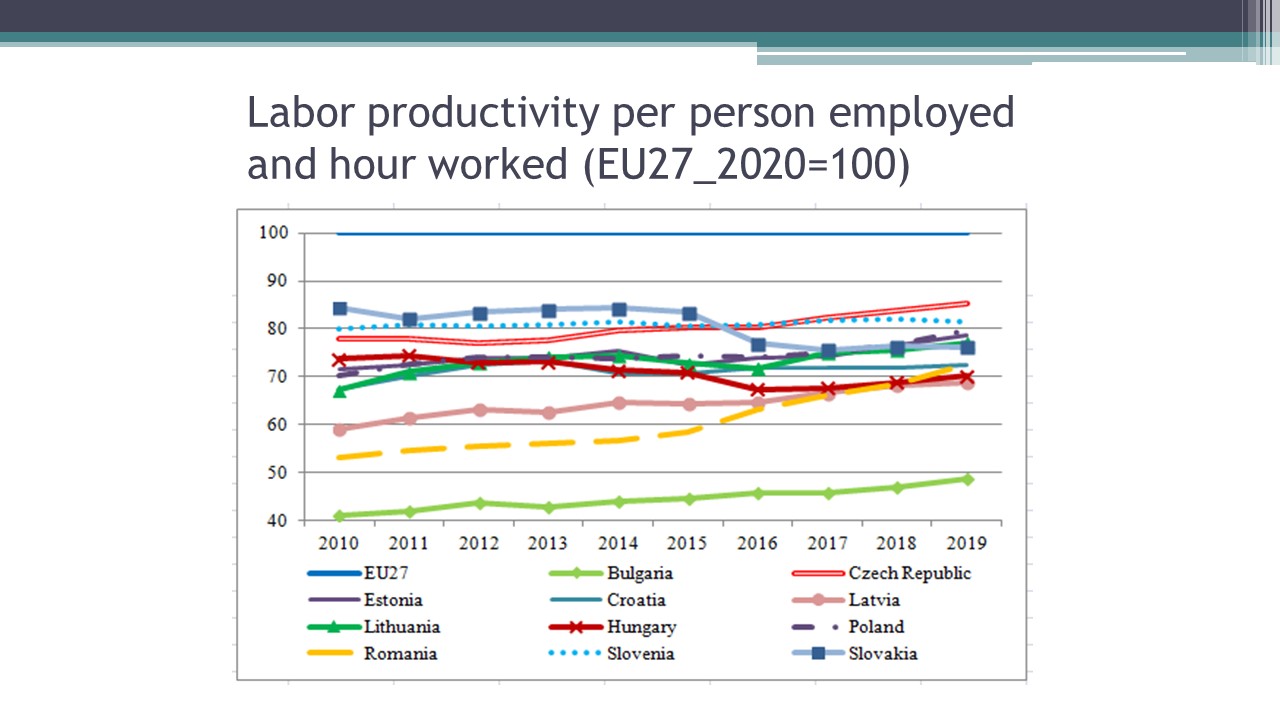 The presentation evaluated the developmental paths of Central and Eastern European member states of the EU (EU-11) during the 2010s. During this decade the main task for these countries was avoiding the so-called the middle income trap (MIT), which refers to a state when wages are not so low anymore to compete with less developed countries, while innovation is not developed enough yet to compete with developed countries. The presentation showed that while most countries in the region have been on a convergence path during the decade, not all succeeded in avoiding the MIT. While some countries successfully stepped on a path of productivity- and innovation-led growth, in several others growth was supported mainly by low costs and loose monetary conditions. The presentation showed different growth models and attempted to explain the reasons of the differences.

Dóra Győrffy is Professor at the Pázmány Péter Catholic University and she also teaches at the Institute of Economics and Public Policy, Corvinus University of Budapest.

We thank Dóra for sharing her thoughts and the findings of her analysis with us. 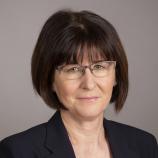