Living in extraordinary times, it is important to draw the necessary conclusions and make new regulations that will help Hungary in the new global economic era that we are entering due to the COVID-19 pandemic that will see increased competition, said Minister of Foreign Affairs and Trade Péter Szijjártó.

Speaking during an online business forum organized on November 18 by the American Chamber of Commerce in Hungary (AmCham), the foreign minister vowed to work on an updated regulatory framework that will support the facilitation of more investments coming into Hungary.

With the country, like much of the rest of the world, facing a second wave of the coronavirus, there are two major principles that determine the decisions of the Hungarian government relating to the protective measures. 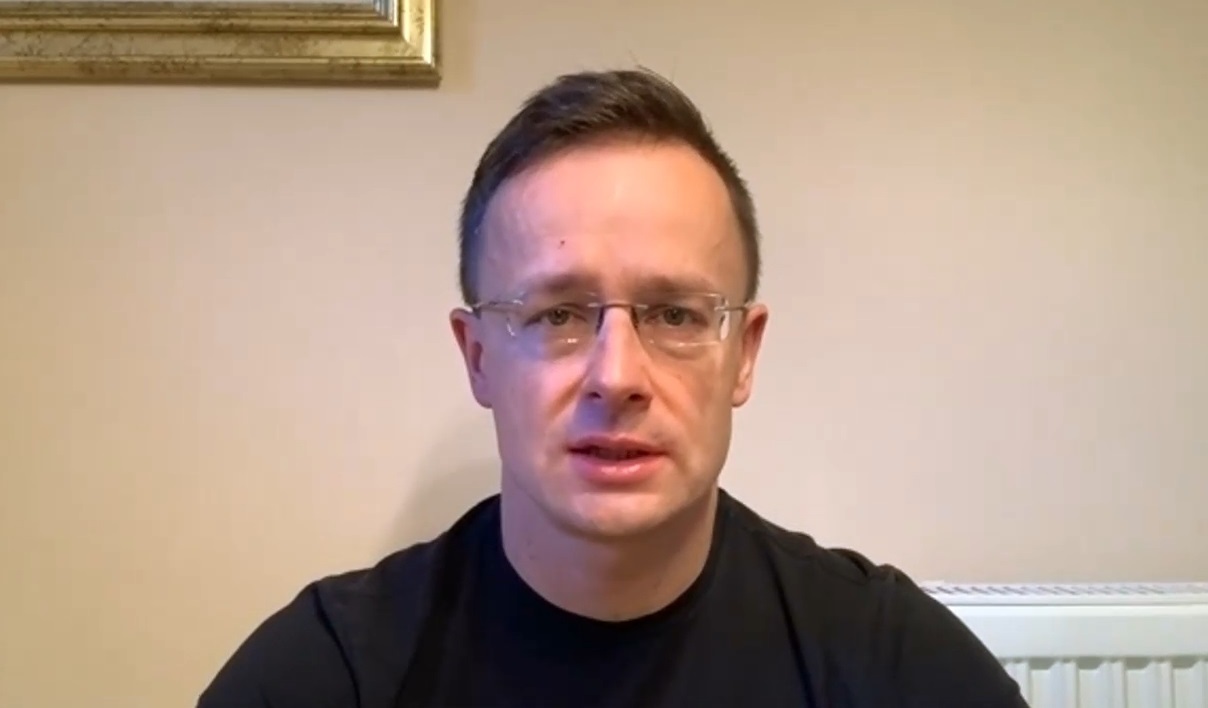 “We do have to protect life and the healthcare situation of our citizens and we do have to keep the economy operational. These two principles are in the background of all of our decisions,” the foreign minister said. He has been infected with the virus, and was still recovering from it at the time of the forum; he was hoping to physically return to work the following week.

With a state of emergency coming into force on November 11, the country has seen night curfews from  p.m., a ban on all gatherings, and shops have to close at 7 pm, among many others.

As tourism has also been severely affected, Szijjártó noted that Hungarian hotels are allowed to receive business travelers only.

“Intercompany travel and trips motivated by economic reasons, business investments or technological development are still allowed. These types of travel are allowed without any kind of restrictions or quarantine obligations,” he explained.

Hungary has been involved in vaccine negotiations “in all directions and all aspects”, the foreign minister said. Hungary is to receive 10 doses of the Russian Sputnik V vaccine, so local officials and experts can do the necessary research into its effectiveness to consider purchasing the inoculation later on (or possibly even manufacturing it under license.

Hungary is additionally involved in European projects and has also been in touch with Chinese suppliers, and aims to make more types of vaccine available for citizens, so they can choose which ones they would like to opt for.

Economic decisions have been based on four principles, the foreign minister noted. “First, to protect the jobs, of course the most important one; second, to incentivize investments; third, to support strategic industries; and forth, to ensure the liquidity of companies,” Szijjártó said.

The minister explained that the government believes the best way to protect jobs and ensure a predictable future is to make sure that citizens will have a job.

“So, instead of financing and encouraging unemployment, we rather wanted to fight against unemployment,” Szijjártó said.

The government has also increased support for business investment and, taking advantage of a European Commission decision, it has launched a program under which it has financed up to half of the investments, to a maximum of EUR 800,000, to those companies, which committed themselves to avoid layoffs, the minister said.

In total, 904 companies have committed themselves to EUR1.2 billion in more than 30 industries, saving 55,000 jobs, according to Szijjártó’s tally, including 10 U.S. companies implementing investments worth EUR 12 million, saving 5,000. The Hungarian government has provided EUR 5.5 mln of cash incentives in total, he said.

“We have agreed with the European Commission that, for a temporary basis, the EUR 800,000 threshold was eliminated. We have launched a program for big investments to be financed in order to avoid layoffs. Some 71 companies have applied for the support, resulting in EUR 600 mln of investment, saving 61,000 jobs altogether among them, including seven American companies investing a total of EUR 98 mln,” the minister said.

Szijjártó also noted that the government has recently decided to allocate another EUR 430 mln to increase the financial framework of the investment incentivizing programs of the foreign ministry to avoid layoffs. The government is ready to cover one third of the invested volume of money, up to EUR 800,000 per company.

The minister also pinpointed changes under the restructured and renewed training subsidy system. In case of implementing an investment of EUR 5 mln, companies have access to a EUR 5,000 subsidy per capita for training new colleagues or reskilling existing employees.

Szijjártó emphasized that the foreign ministry and the Hungarian Investment Promotion Agency (HIPA) are open to suggestions and proposals from companies to support economic growth and investment. He said they will make it a priority to attend to the needs of businesses in the country and promised less red tape.

Seeing how global supply chains were disrupted by the pandemic, the minister said that it appears that Hungarian small or mid-sized companies could replace foreign companies in the supply chain and his ministry, together with HIPA, is ready to support efforts in this regard.

Relating to the U.S. elections, in which the Hungarian government had openly favored President Donald Trump over now President Elect Joe Biden, the foreign minister said that Hungary has always based its foreign relations on mutual respect.

“It is only the job of the Americans to make a decision about who would lead the United States. […] Of course, we are interested in good bilateral relations,” he said, adding that President Trump had unquestionably been a friend of Hungary. Nevertheless, he added that he believes political developments between the two countries do not influence the economic relationship at all.

A version of this article appeared in the Budapest Business Journal of November 27, 2020.