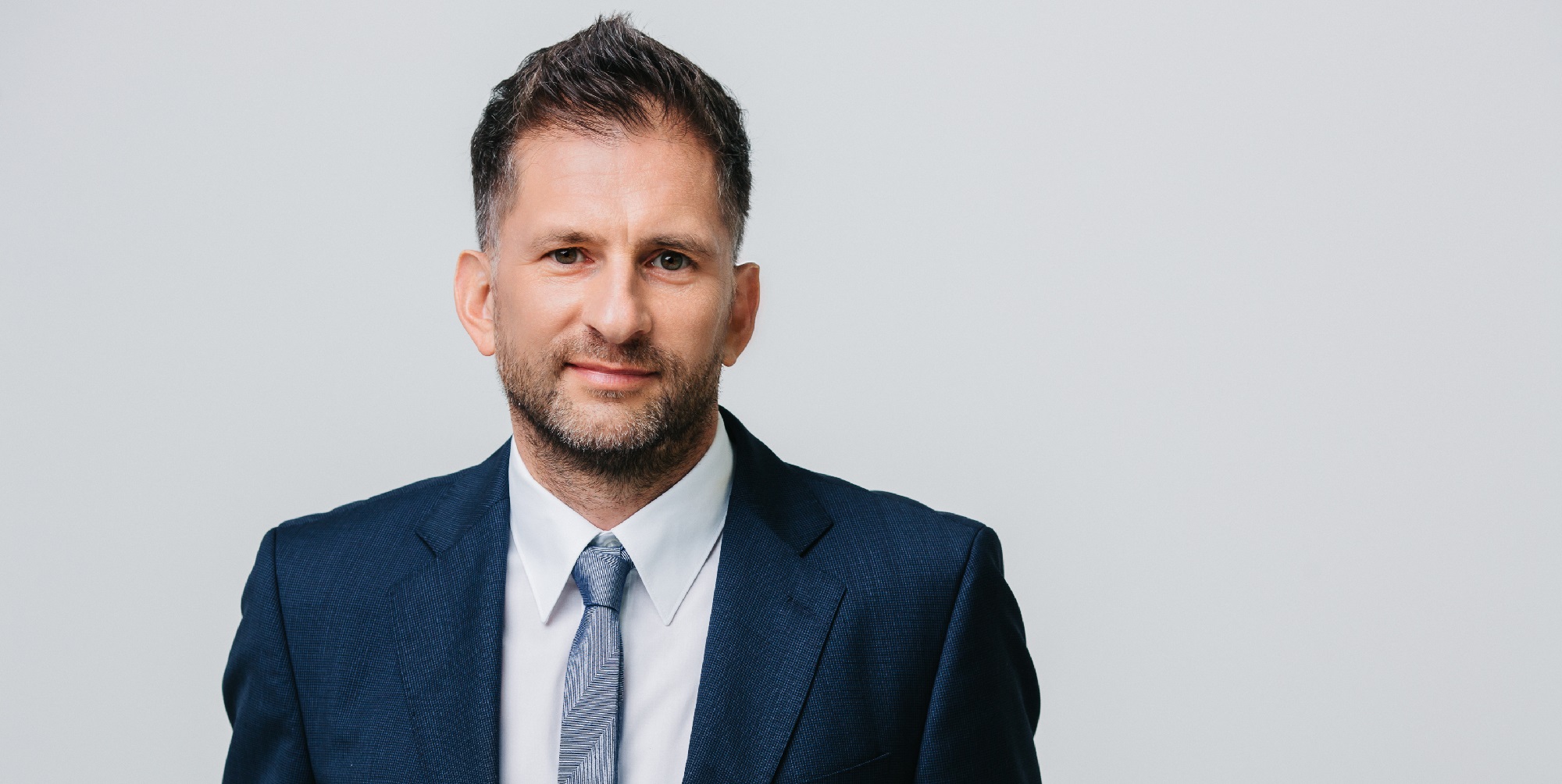 The new AmCham Board of Directors

We would like to extend our sincere gratitude and appreciation to former president Dr. Farkas Bársony, former SVP Kevin A. Murray, and outgoing board-members-at-large Ákos Burján, Partner at PwC Hungary and Taira-Julia Lammi, Country Managing Director of ABB Hungary for their service on the board.

AmCham Hungary would also like to thank Bird&Bird, the Chamber's legal partner for supporting the event.

The detailed report of the assembly is coming soon. 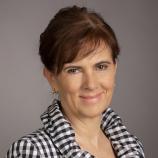