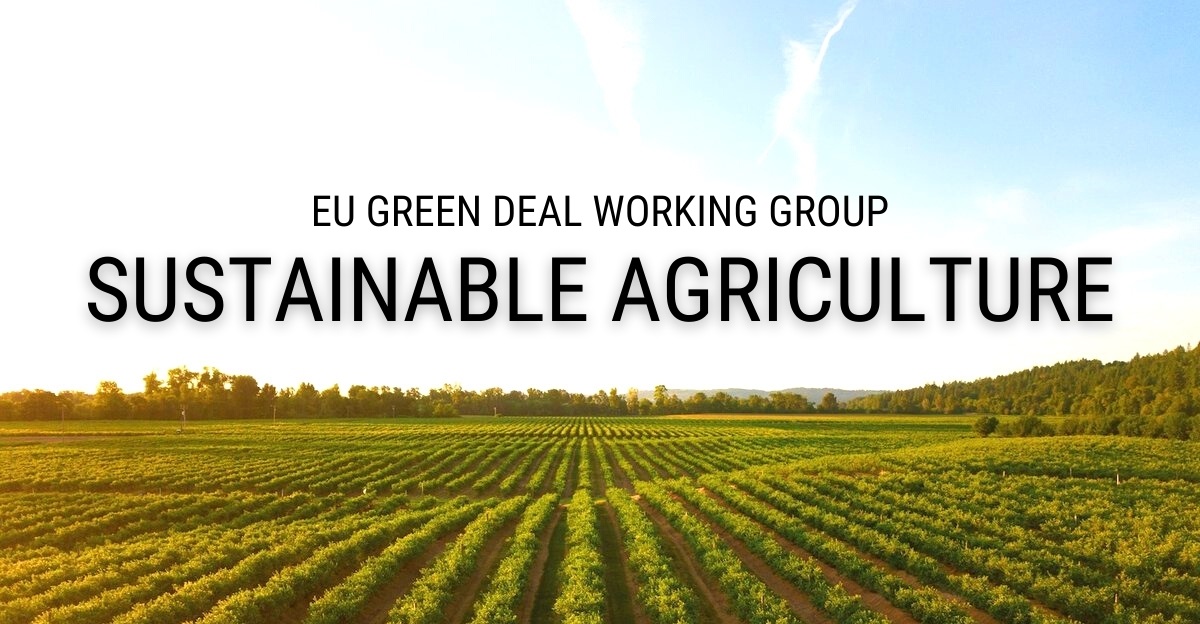 On 11 October, AmCham held an online plenary session focusing on sustainable agriculture as part of our ongoing series of discussions regarding the European Union’s Green Deal policy. Dr. Zsolt Feldman, State Secretary for Agriculture and Rural Development at the Ministry of Agriculture, and Anja Klatt, Senior Manager of Government Affairs at BASF both held keynote speeches, and Orsolya Ludvig (Heineken Hungary) and Gábor Berkes (Cargill) shared their respective companies’ best practices regarding sustainable agriculture. Both segments were followed by live Q&A sessions.

While elaborating on the EU’s Farm to Fork strategy, Dr. Feldman emphasized the need to keep a delicate balance between environmental measures and their economic impact – especially when it comes to agriculture. He also asserted that agriculture will always need to be at the forefront of any environmental protection regime, due to its unique situation: it is a major contributor to climate change, but it is also affected excessively by its impacts. Also owing to agriculture’s central role in the economy, Dr. Feldman argued it is important that farmers are not forced to become eco-friendly by way of reprimands. Rather, they must be encouraged to do so with measures that also benefit them in the long term. 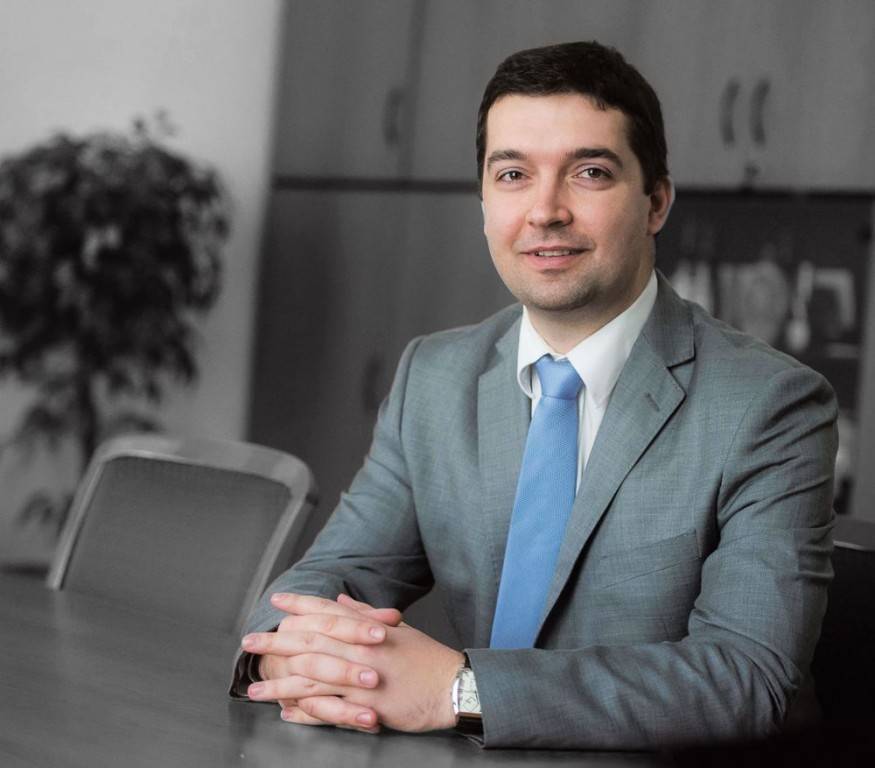 The State Secretary also provided examples of how Hungary applies the Farm to Fork strategy. Hungary has committed to cut back on the use of high-risk pesticides which have an adverse effect on the environment if used in excess. According to Mr. Feldman, the country has already achieved significant success on this front and is on the way to reduce high-risk pesticide use even more in the coming years.

Ms. Klatt outlined her company’s commitments to sustainable agriculture. When it comes to this topic, “it is not about right or wrong, it is about finding the right balance”, she also emphasized. BASF supports the Farm to Fork initiative and its objectives, but, as Ms. Klatt argued, it is important to measure progress using objective criteria. BASF also calls on the European Commission to establish complementary indicators to provide objective evaluations of the initiative’s success. Furthermore, any type of reduction target must be preceded by a holistic impact assessment, forecasting the pros and cons of its impact.

Ms. Klatt also detailed BASF’s efforts in advancing sustainable practices in agriculture, such as the development of a new species of wheat: resilient hybrids which can thrive in a wide range of environments, provide a higher yield, improved profits, all without the need to expand farmland. In cooperation with Bosch, BASF is also developing a Smart Spraying solution for targeted weed control, involving smart cameras which can detect and identify types of weed, and the right treatment to get rid of them. One major benefit of using this system is the reduced need for spraying: it can apply treatment locally, without the need to spray entire fields. BASF is also working on a new closed transfer system technology for EU farmers, called Easy Connect. This technology reduces exposure to chemicals when filling spraying systems, and simultaneously streamlines the process. Besides, Ms. Klatt also described a field manager app of BASF, called Xarvio, which develops digital solutions for crop optimization and the digitalization of agriculture.

Following a live Q&A session, the discussion, two companies operating in the sector shared their best practices with regard to sustainable agriculture.

Orsolya Ludvig, Director of Corporate Affairs at Heineken Hungary presented on one of her company’s key commitments: think global, but act local. Hop is one of the main ingredients of beer, and it is also a crop that has not been cultivated in Hungary since the 1980s – Heineken is set to change that. The company aims to produce Soproni beer from 100% Hungarian raw materials, starting with its 1895 type.

To this end, Heineken Hungary committed to develope hop cultivation in Kastélyosdombó, a poor, rural community in Southern Hungary. According to Ms. Ludvig, cultivating hop locally simultaneously helps the local community immensely, while also reducing the company’s carbon footprint – a win-win situation for both parties. 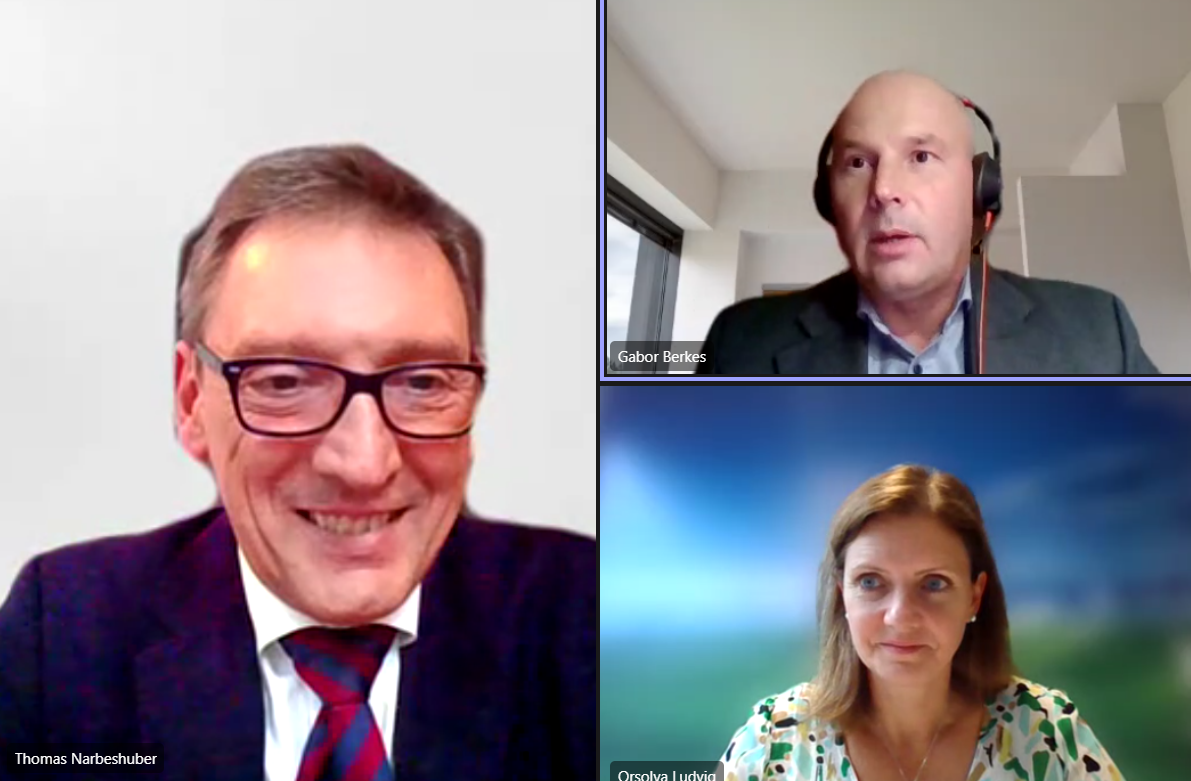 Gábor Berkes, Regional Grains Merchandising Manager, Blue Danube Region at Cargill also shared his company’s approach to sustainable agriculture, asserting that the company aims to address climate change by contributing to this sector. Cargill aims to reduce its greenhouse gas emissions in its operations by 10% by 2025, and 30% per ton of product sold by 2030. The company also committed to transform its agricultural supply chains into deforestation-free arrangements by 2030 and develop a sustainable system of water management in its operations. Cargill is also promoting regenerative agriculture by cooperating with farmers, partners, and customers – aiming to implement sustainable agricultural practices on 10 million acres of North American soil by 2030. In Europe, the company works with the Belgian startup Soil Capital to reduce greenhouse gas emissions.

Following Ms. Ludvig’s and Mr. Berkes’ presentation, the session was concluded with a live Q&A segment.

The next EU Green Deal working group meeting on October 28 will focus on sustainable financing. Learn more about the event and register now. 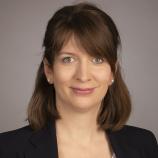