In the all-new Journal's The Breakdown series, experts from the Chamber analyze current events that shape the economy and the business landscape. In the series debut, Károly Radnai, Managing Director of Andersen in Hungary and Chair of our Tax Committee takes an in-depth look at the windfall tax and whether it can save the budget. 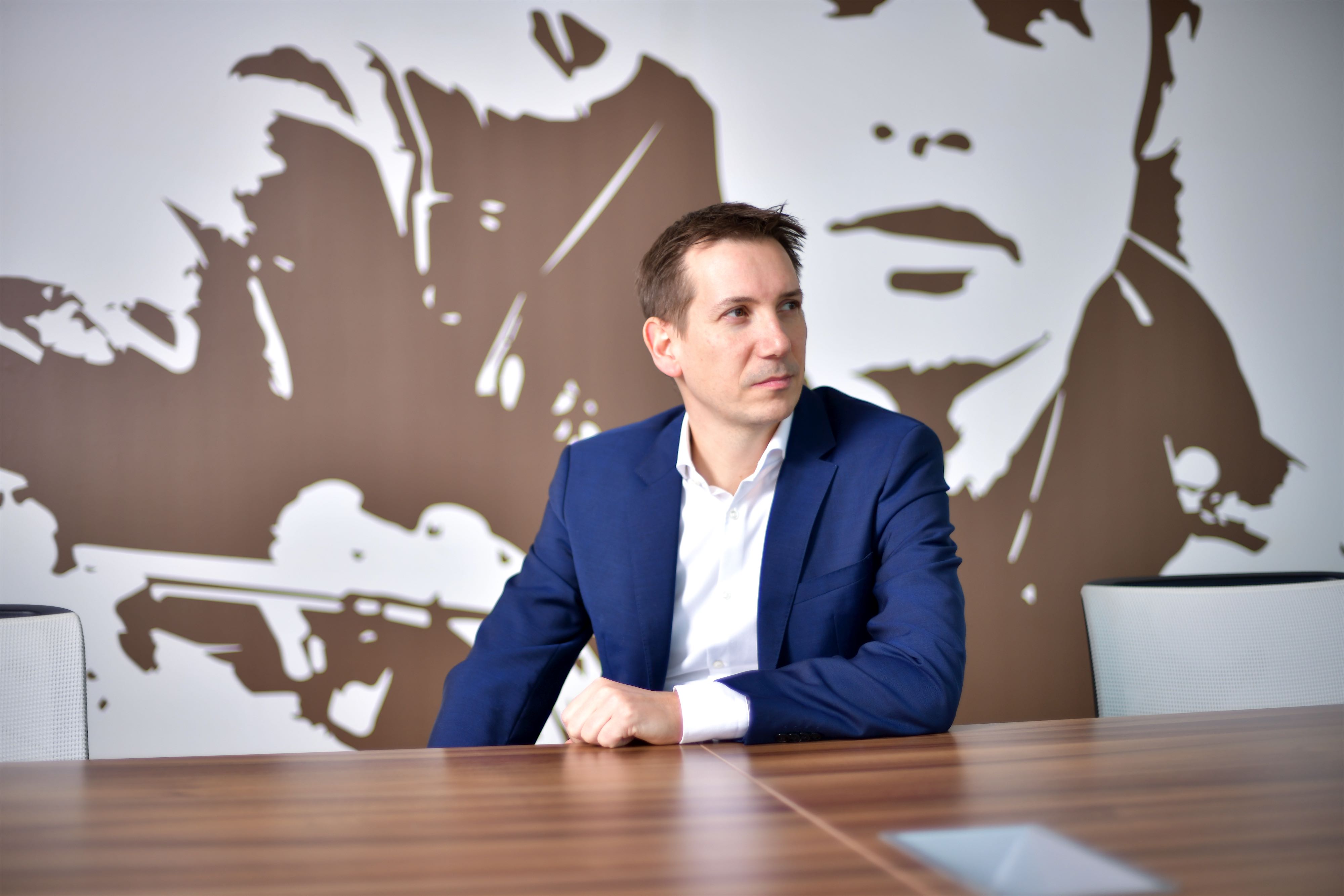 The Government has recently enacted new measures to tax large multinationals, those industries that allegedly are gaining extraordinary profits either from the unfortunate war between Ukraine and Russia and / or from the pandemic. While some these statements may be true, we all should know that the need for these additional tax revenues is not because the Government would like to be the new Robin Hood, but because they desperately need additional revenues to keep the state budget in balance.

What is the scope?

If we take a closer look at the sectors that have been affected, we see two industries that should not surprise anyone much; 30 percent surtax is levied practically only to MOL on the importation of Russian crude oil, which is currently significantly cheaper that the brent oil, greatly due to the Hungarian government negotiating an exemption for Hungary from the EU sanctions against Russia. So, one may even argue why only 30% has been imposed on this extraordinary profits, but the answer is also simple; because coincidentally it was also the Hungarian government halting the retail prices of fuels, so this is a kind of compensation for those losses if you like.

The other large part of the new surtaxes is to derive from the retail interest spread of banks between the debtors and creditors as currently commercial banks do not really pay interest on debit accounts while they exercise a decent interest income on credit accounts, especially on those housing loans that have been subsidized by the government by the way.

However, if we investigate the profitability of other sectors concerned, it is rather a group of companies that can be easily taxed rather than anything more. Insurance companies, food retailers, or pharmaceutical companies having strong ties to Hungary are rather just easy targets, where the Hungarian government traditionally do not like much of foreign involvement anyway and, most likely rightfully, they think there is not much risk involved in this measure, Hungary remains to be a good place for business for these companies regardless of the level of surtaxes.

There is one real odd-one-out, which is the airline industry; although the EU authorities have made several different plans to increase taxation on airline industries, it is rather a brave or possibly bold move to start taxing them only in Hungary, knowing that this is a highly competitive market and can be easily mobilized. And if the airlines leave Hungary, it is rather the Hungarian tourism that will eventually pay the price.

We do not want to get into conspiracy theories, but let us say there are no solid economic reasons demanding for such measure, especially if we look at the figures themselves; the government expects to realise only HUF 30 billion in additional revenues from the airline industry, which may sound a lot of money, but it is actually 0.12% of the total tax revenues, 200 hundred times less of the revenues from VAT.

Is this enough to save the budget?

Unfortunately, if we consider the overall impact of these austerity measures on extra profits, one can also say that these will not be enough.  Hungary has been struggling with a serious of budget deficit, experts estimate the potential gap to be HUF 3,000 billion (yes, hundred time more than from the airline tax) and the total amount of new surtaxes can only cover approximately 850 billion, whereas the source of the rest is not rather known. The government plans to institute some additional cost cutting in the amount of 1200 billion, but this is a very serious amount considering how much the Hungarian authorities and public services have been already underfinanced.

The truth, the unpleasing truth, may be found in the newly submitted 2022 and 2023 budget figures. The government made (currently) unrealistically high revenue expectations, especially for the group of largest tax types; 30% increase of VAT, 35% increase of personal income tax and 30% increase of corporate income tax. And while we would all like to believe that there will be a strong economic growth for the coming years, there is a consensus between the National Bank and the government that it may maximum reach 5% in 2023. So where is the rest of the revenue increase to come from? Yes, the unpleasant news is likely the inflation that will make the dent according to the government. The inflation is anyway of a highly artificial way of calculation, especially nowadays when the price of some of the products included in the inflation statistics have been fixed by law, so it has less and less to do with the reality.

What signs does this send to investors?

I do not think investors would be much surprised by these developments. 12 years ago, when the first surtaxes had been introduced, some of the industries were shocked, some left Hungary, some adopted the new rules and stayed. This time, most of them (besides the airline industry) have most likely prepared for this and will eventually adopt again. the government seems to be pragmatic not to impose additional taxes on industries it try to attract, manufacturing companies, services centers, R&D activities, and so on. For those Hungary will most likely remain a safe harbor with relatively low taxes and investor friendly regulations.

What is AmCham’s takeaway?

We at Amcham have been advocating for a simpler and more transparent taxation system for years. Simple does not mean dumb, we do not want the government oversimplify tax types that otherwise have to regulate sophisticated transactions or economic processes. Simple means rather consistent, where the logic of the taxation is more understandable for everyone and there is not much distortion between taxpayers and industries because of political or other motivations. Currently, more than 90 percent of Hungary’s tax revenues have been derived only from 8 different tax types whereas there are more than 50 tax types in overall. And surtaxes are among the other 40+ group and not the most important 8. In long term, Hungary’s economic competitiveness shall be based on a simple and transparent tax system, where surtaxes are not much welcome. 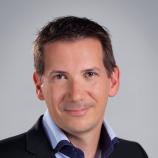